Appaloosa Stallion at Stud in Massachusetts

What is horse temperament?

Sire/Dam of Register of Merit

Watch the video of THE SECRET PARDON as he struts his spots & enjoys himself at Gumz Farms. Then you will know!    MAY THE SPOTS BE WITH YOU!

You need to log in or register to email seller.

Use this form to send a friend email about this ad. We'll attach the URL of this ad to the email.

If something does not smell right, please let us know.

Seller has no more listings 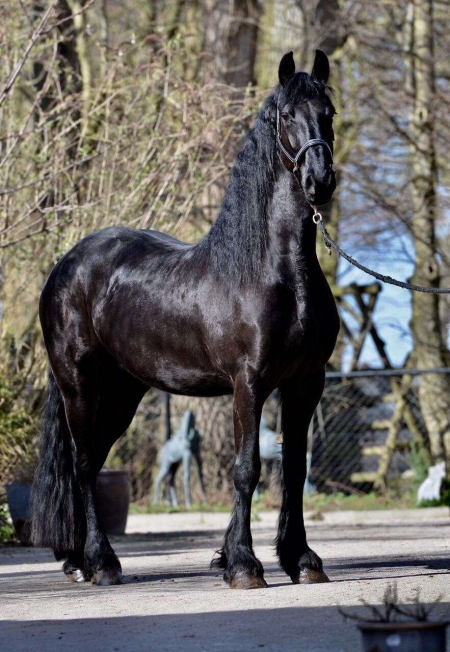 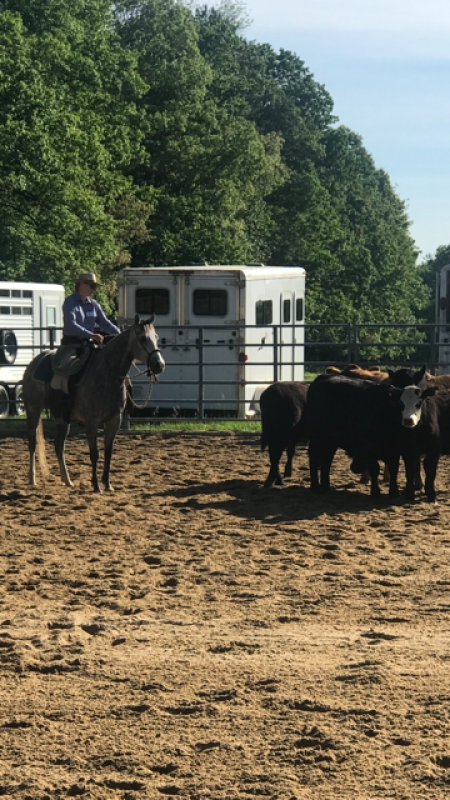 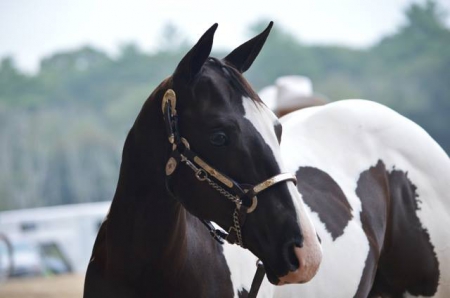 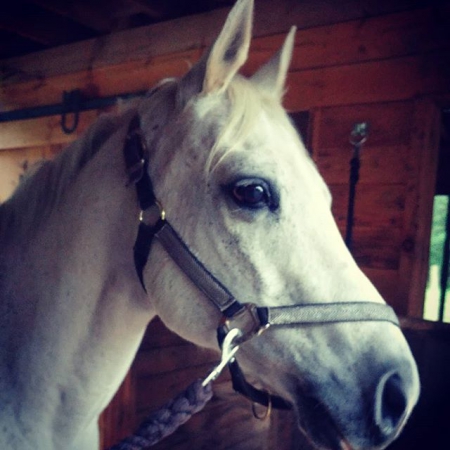